Hello there to all Porcupine Press followers!
The new year is upon us and what better way to start this blogpost than with a message from our director David Robbins?: 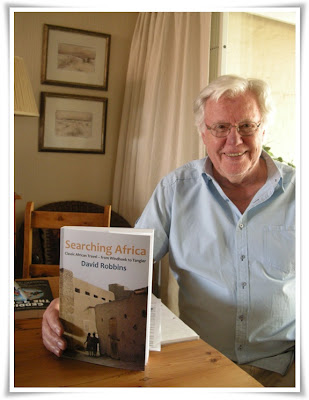 ﻿
﻿David Robbins writes:
What a fantastic year 2011 turned out to be for Porcupine Press. It was our second full year of operations, and our turnover until Christmas (in other words for the first ten months of the 2011/12 financial year) was up by nearly 250% over 2010/11. Our target of 12 new books published during the current year will also be exceeded; and it’s well worth noting that two of our titles are currently being reprinted only a month or two after first appearing. These successes are
Footprints by David Hilton-Barber:

This must say something about Porcupine’s marketing and distribution prowess. We’ve concentrated on these difficult pieces of the total publishing jigsaw, and our hard work is beginning to pay off. We’re not perfect yet, but we’re well on the way to offering a really comprehensive package, from initial editing to producing a professional product.
Why not join the growing Porcupine family in the New Year?  Show us your manuscript; let us sell your existing books on the local and international markets; comment on our services; suggest ways in which we can improve. Above all, become a Porcupine blog contributor, and make sure you’re on our mailing list.
While many in the book publishing and selling world are faltering, Porcupine is taking off. Join us. You’ll be glad you did.
---xXx---
In other news:
SEARCHING AFRICA by David Robbins

This year started well for Sandy Goulding.  On the 8th January 2012, the
"SUNDAY INDEPENDANT" published a feature of hers entitled "Learning through Loss" in the Life Supplement. 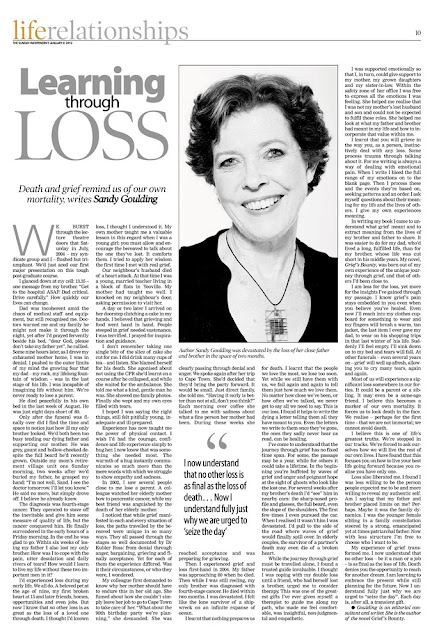 A profile of Sandy will also be appearing in "Women & Home" in the February edition, so please look out for it too!
Sandy has also appeared on National Radio and is receiving much acclaim.
"GRIEF'S BOUNTY" by Sandy Goulding can be purchased from Porcupine Press by clicking:
HERE. 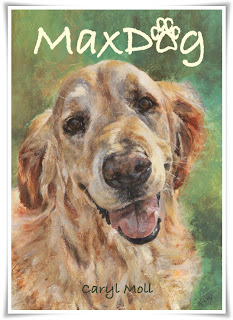 A number of reviews of this "first-time-author's" book will be appearing in various media in the next few months.  MAXDOG sales are escallating!
The book has already been featured in "DIE BEELD", in the "RANDBURG SUN", in "RANDRIDGE MALL's Shopping Guide" and in "PETS HEALTH MAGAZINE" (A magazine distributed exclusively to Veterinary Practitioners).  Further reviews, amongst others, are scheduled to appear in various magazines, incuding "Animal Talk", "Marie-Claire", "O Magazine", "Essentials" and "Animals in Harness".  Do look out for these publications, as well as reviews in some major newspapers across the country.  The most recent review  can be read in "THE WITNESS" .
On the 13th December 2011, Caryl appeared on the ETV's sunrise show with Sindy Mabe:
Caryl also recently took part in the SAFM radio programme on 'Health Matters' (19th January 2012) and was interviewed by Karen Key.  Please take the time to watch/listen to this 20-minute audio/photographic presentation.  I assure you, you will not be disappointed!

Should you wish to visit Caryl's blog, "LIVING LIFE TO THE MAX", please click
HERE

That's all from us.  Happy writing and have a wonderful 2012!
THE PORCUPINE TEAM
Posted by Porcupine Press at 14:20 No comments: